Latest News
You are here: Home / Policy / The time for One Family’s ‘Ten Solutions Smarter Futures’...

Almost half of the State’s children are living in households in receipt of social welfare, the Oireachtas Social Protection Committee was told yesterday.

Ita Mangan, Chairwoman of the group that recommended a two-tier child benefit system, warned that this is “worrying” and also told the committee that one in five children in the Republic of Ireland lived in a home where income was less than €20,000 a year. Labour TD Brendan Ryan noted that the lack of affordable childcare was a “major barrier” to single parents working.

One Family’s ongoing campaign Ten Solutions Smarter Futures clearly outlines why the current welfare system needs to be reformed. It is time for a system which lifts people out of poverty and treats everyone with dignity and respect. Responding to Ms Mangan’s evidence to the committee Stuart Duffin, Director of Policy & Programmes for One Family, highlights the benefits of  Ten Solutions Smarter Futures  and encourages TDs and Senators to agree its execution.

“Against a background of inaccurate and discriminatory media stories which too often demonise lone parents, the system increasingly focuses on blaming individuals for being out of work,” Mr Duffin said.

“Overall, welfare reform has resulted in gaps in provision, especially for those in precarious situations such as those parenting alone. Reforms are based on the assumption that those on welfare should move into employment, regardless of the existence, quality or sustainability of jobs. They assume that benefit recipients lack the motivation to work. Significant moral and ethical questions exist over the ability of large multi-national private employment agencies to profit financially when disadvantaged people find themselves jobs.

“Meanwhile the real barriers to employment such as lack of childcare, employer discrimination, below poverty level wages and the lack of jobs are not tackled effectively. Many lone parents are required to engage in work seeking activities, education and training despite inadequate childcare provision in some areas.”

Mr Duffin concludes: “The real challenge is to make childcare affordable for those at the bottom end, so that there are strong incentives for those parenting alone parents to continue or engage in employment and/or education. That would do much more to help reduce child poverty, and it would help our economic our recovery too.”

The current system is expensive to administer. It is time to stop tinkering with the system and make some fundamental changes which can be achieved through an area-based whole of government outcomes-focused tactic to reduce child poverty. Current policies and practice do little to address the inequalities that place lone parents in precarious labour market situations. There is an acute and urgent need for policies that:

The families facing the hardest struggle, particularly those parenting alone, do not have the spending power businesses need to get back to growth and create new jobs. It would be far better for family welfare and business growth if families were at the frontline of economic stimulus. Countries that took this approach when the economic crisis started have recovered much more strongly.

Press Release | End Child Poverty, Get it Right for One-Parent Families in Budget 2016 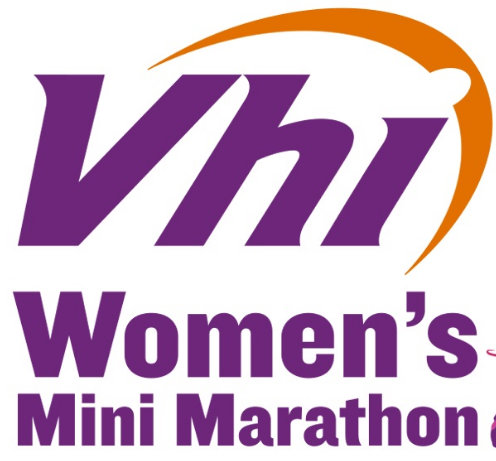 Abolition of the One Parent Family Tax Credit 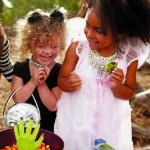 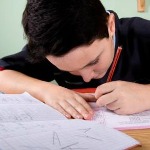 Events | Join One Family for the Women's Mini Marathon

Back to School Clothing and Footwear Allowance 2013