Blog - Latest News
You are here: Home1 / Policy2 / Policy | Why Reform of the One Parent Family Payment is Not Working and... 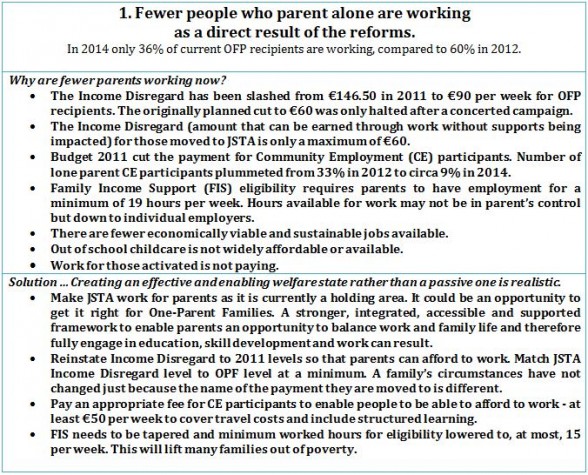 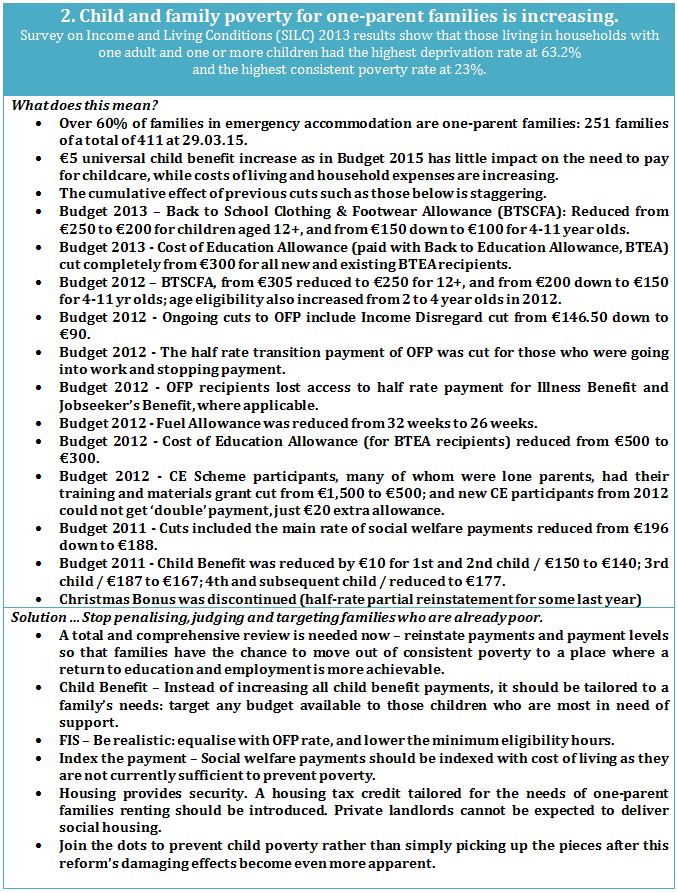 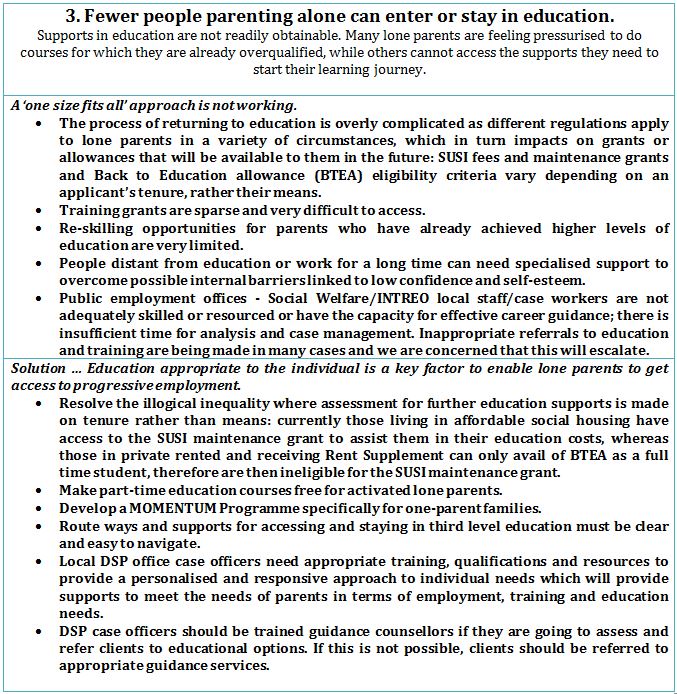 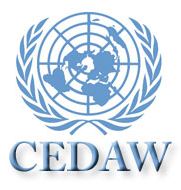 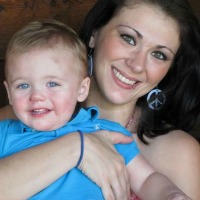 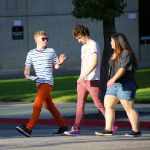 One Family Delegate at Leuven Conference on Social Investment Package