We have summarised some of the main changes from Budget 2016 (presented on 13 October 2015) which may affect one-parent families. If you or anyone you know would like information regarding your individual circumstances, askonefamily is available on 1890 66 22 12 / 01 662 9212 or by email here.

The information above can be downloaded here. 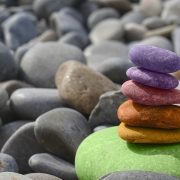 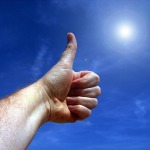 10 Ways to Be Assertive 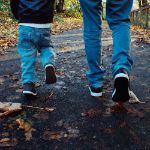 Parenting | 10 Ways to Starting Over

Family Day enjoyed by hundreds of families at Iveagh Gardens