Blog - Latest News
You are here: Home1 / Policy2 / 25th Anniversary of UN Convention on the Rights of the Child 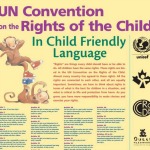 Today is the 25th Anniversary of the adoption of the UN Convention on the Rights of the Child. The Convention was adopted on 20 November 1989 and to date has been ratified by 194 countries making it the most widely ratified international human rights treaty.

Ireland signed up in 1992 and is assessed periodically by the UN on implementation progress when the State submits a report to the UN Committee on the Rights of the Child. The Children’s Rights Alliance also submits an independent report on behalf of non-governmental organisations. You can read its most recent report here.

The Convention details 41 different types of right which together form a set of integrated rights, usually grouped within the four categories of survival, development, protection and participation. Its adoption marked the first time that children were explicitly recognised as having specific rights.

A summary of the rights under the Convention on the Rights of the Child can be read here and a child-friendly language version is available here. 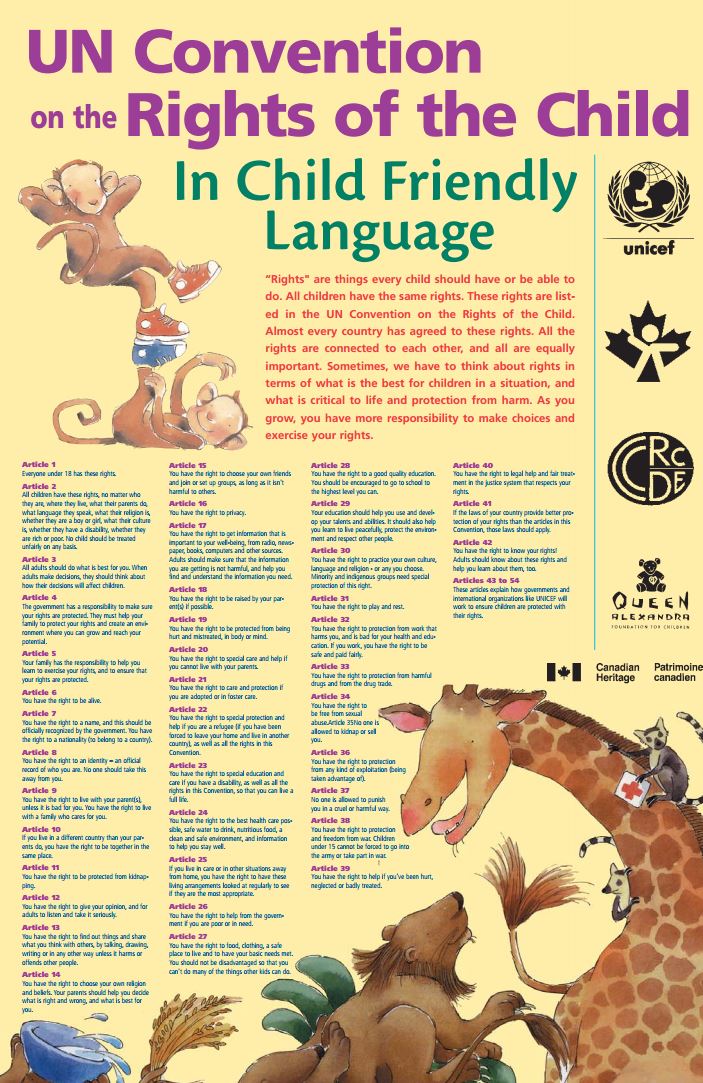 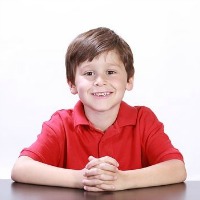 Attack on Parents Sharing Parenting After Separation is Unjust, Unfair and Underhand

Vacancies | One Family is Recruiting 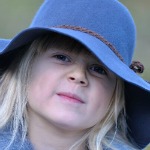 Parenting | 10 Ways to Deal with Those Awkward Questions

10 Ways to Explain an Absent Parent

10 Ways to Explain an Absent Parent