Latest News
You are here: Home / Press Releases / One Family Statement on Mother and Baby Homes

One Family Statement on Mother and Baby Homes

One Family, in following recent media coverage in relation to the Tuam Mother and Baby Home, shares the widespread concerns voiced in relation to the treatment of mothers and children and to the remains of deceased infants which has led to the start of a wider conversation about how pregnant women came to be in such homes.

This organisation was founded as Cherish by a small group of unmarried mothers in 1972 who, against prevailing practice, decided that they wanted to keep their babies and raise them themselves. Our founders tell numerous stories of their difficult personal experiences in doing this, as well as those of the many women who turned up at their homes, at group meetings, or here to our offices at 2 Lower Pembroke Street, Dublin desperate for help because they were pregnant and not married which in countless cases had cost them their family relationships, jobs and homes.

Through the 1970s and 1980s the organisation worked hard to change the accepted ‘norms’ by lobbying for the introduction of the first social welfare payment to acknowledge the existence of women bringing up children on their own and to abolish the status of illegitimacy. More information on the history of One Family is here. Our founding member Maura O’Dea Richards has also previously published a book, Single Issue, about this era.

Maura O’Dea Richards said today: “One Family welcomes the Government’s Commission of Investigation into Mother and Baby Homes and we will be making a submission to Minister for Children and Youth Affairs, Charlie Flanagan TD, on appropriate terms of reference. We strongly believe that it will be of great benefit to individual members of families who spent time in mother and baby homes, as well as to wider society, if we are able to respectfully establish relevant facts about who lived and died in homes, who was adopted and where to, and we hear the experiences and voices of those who were born and lived in mother and baby homes.”

One Family’s Chairperson, John O’Connell, who was himself born in Bessborough Home and returned with his mother to her family at the age of six months, comments: “Unfortunately we are aware that secrecy and shame can still surround many women whose children were adopted from mother and baby homes. As a society we need to give a clear and strong message that this secrecy and shame was and is wrong. There are still opportunities for adopted family members to be reunited, for children and parents who lived in mother and baby homes to be heard and acknowledged, and for Irish society to finally learn these lessons and treat all children and families equally.”

Lone parents and their family members affected by the recent harrowing reports may wish to call One Family’s lo-call askonefamily helpline for support on 1890 66 22 12.

One Family Participating in EU Families and Societies Project 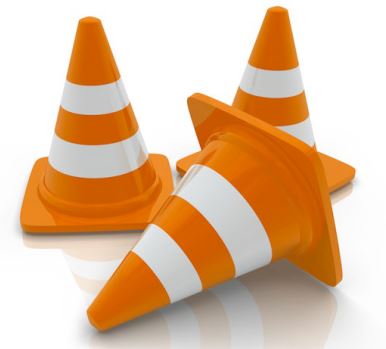 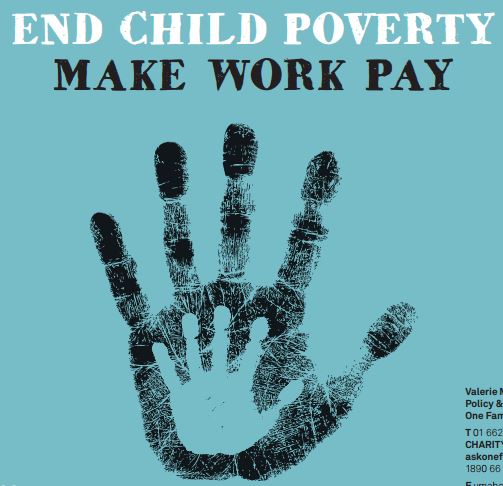 10 Ways to Better Problem Solving
We use cookies to ensure that we give you the best experience on our website. If you continue to use this site we will assume that you are happy with it.OKPrivacy Policy
Scroll to top