You are here: Home1 / 50th anniversary 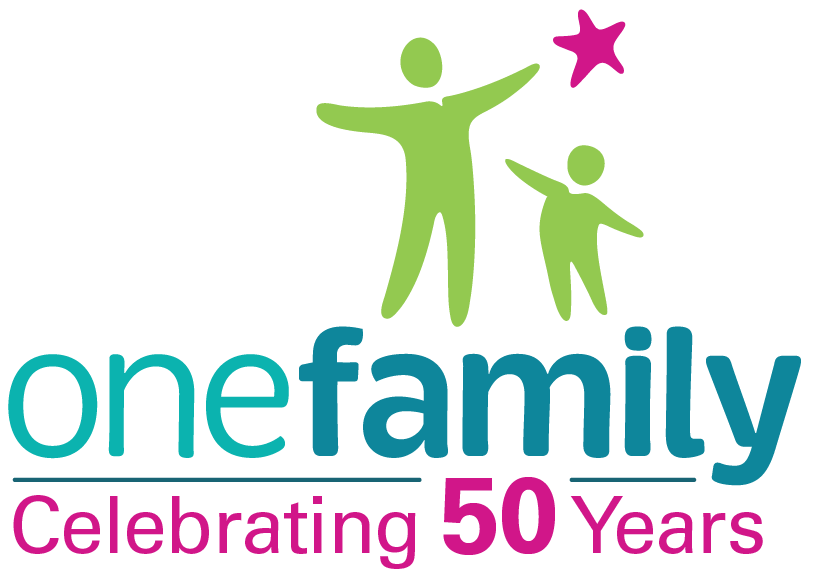 One Family has been a force of change in Irish society since our foundation as Cherish in 1972. This year we celebrate our 50th Anniversary.
We celebrate the bravery and foresight of our founders who set up Cherish in an time of struggle and heartache for many unmarried parents. They were all young women who were unmarried and parenting on their own. “It was all so crazy then, even I don’t believe it now,” says founder of Cherish, Maura O’Dea Richards. “Cherish came into existence just when the old order was beginning to give way, when women’s voices were being heard again. The tight-woven fabric of de Valera’s Ireland, which had given draconian power to the Catholic Church, was finally loosening, though not yet ready to unravel.”
Our founders lobbied government officials and within a year of establishment, achieved the introduction of the Unmarried Mother’s allowance (as it was called then, now the One Parent Family Payment). By 1977, the founders of Cherish had secured a Dublin headquarters and enlisted Mary Robinson as their president. Maura appeared on the Late Late Show, and won an Irish Times Person of the Year Award in 1975. In 1987, after many years of campaigning, Cherish celebrated the Status Of Children Act which abolished illegitimacy.
Pictured below our founders with Mary Robinson, first President of Cherish/One Family.

Pictured below our founders with Mary Robinson, first President of Cherish/One Family. 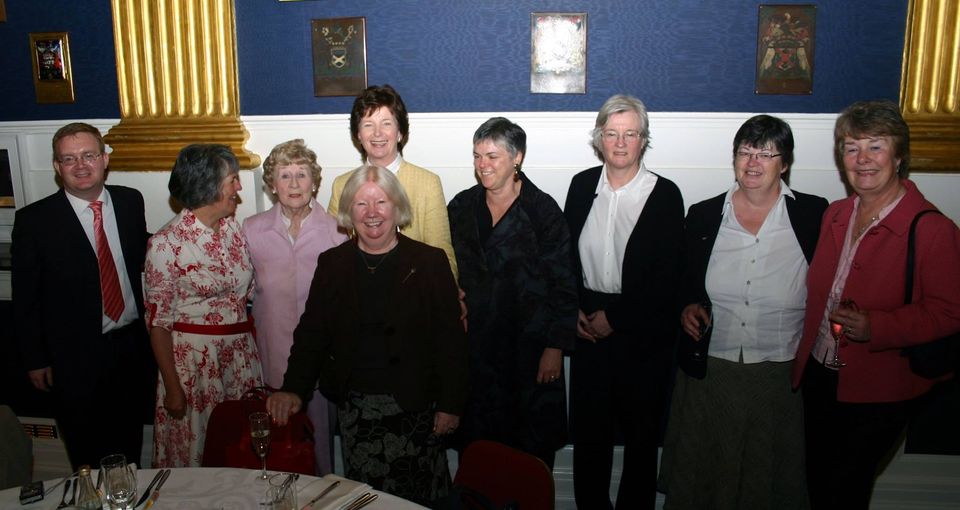